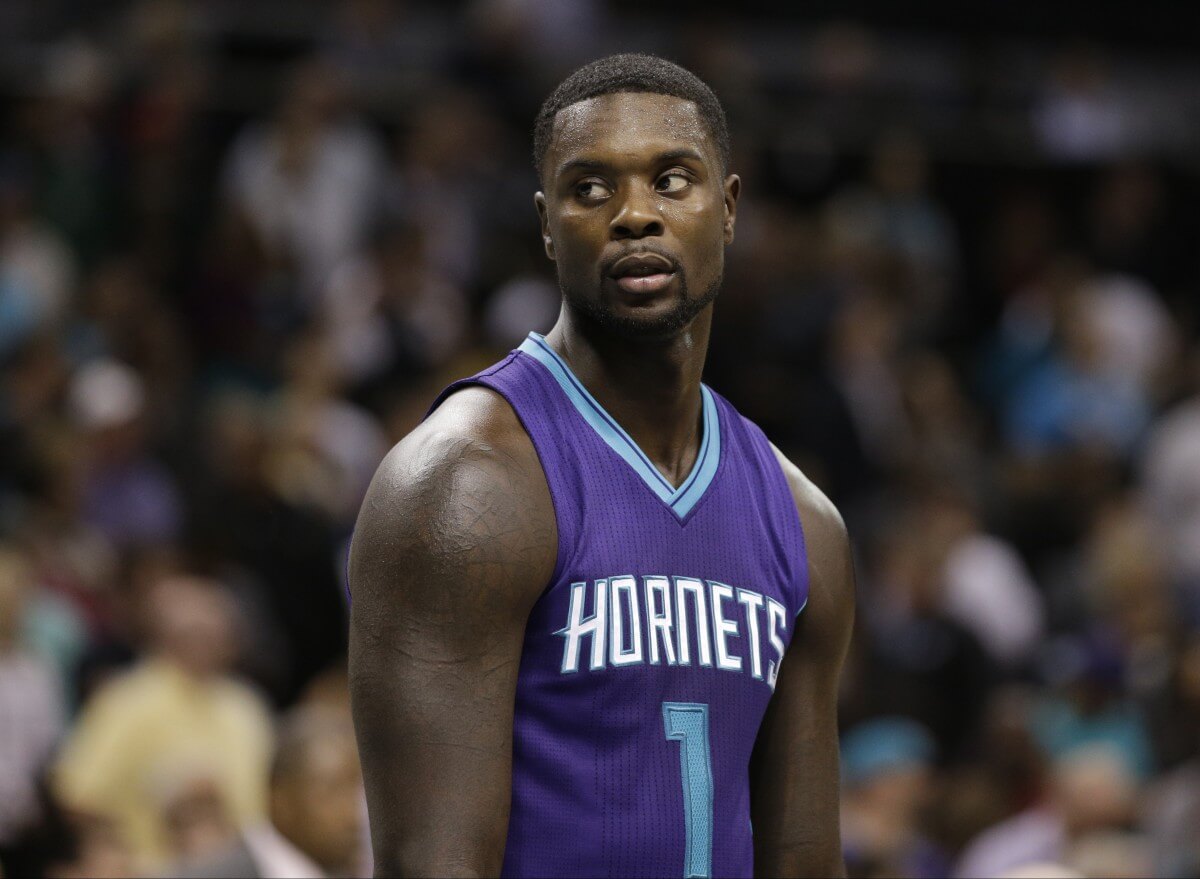 It wasn’t pretty, but the Brooklyn Nets (9-12) took advantage of the Philadelphia 76ers sloppy play (23 turnovers) and putrid shooting (31.9 percent) to prevail 88-70 at Barclays Center Friday night, culminating with a 25-10 fourth quarter barrage. A shaky shooting night from Deron Williams (0-for-8) despite 11 assists, plus five turnovers from a rusty Joe Johnson, would not suppress the Nets’ superiority over a reeling Sixers (2-20) team who set a record for futility by shooting an ugly 9-for-33 in the paint resulting in a mere 11 two point field goals, the fewest in an NBA game since the advent of the shot clock.

Tonight, Lionel Hollins’ squad squares off against another team dwelling in the bottom of the Eastern Conference, the Charlotte Hornets (6-16).

Coming off a 43-win season that landed them in the playoffs as the seventh seed, head coach Steve Clifford’s team has disappointed under loftier expectations, especially considering the off-season acquisition of ex-Pacers guard Lance Stephenson.

After a breakout season which netted averages of 13.8 points, 7.2 rebounds, and 4.6 assists per game on 49 percent, shooting establishing him as one of the league’s more tenacious two-way players, Stephenson has floundered after signing a three-year contract worth $27.4 million. Failing to integrate into the offense, his shooting has plummeted to an alarming 39 percent including 15 percent(!) from three-point range, down from 35 percent last season. Trade rumors have already circled around the Brooklyn-raised swingman, even one sending him to the Nets, but both teams have yet to give credibility to those talks.

Of course, all the blame doesn’t lie at Stephenson’s feet. Point guard Kemba Walker is on pace for a career-low in scoring, averaging 15.2 points per game, and sixth-year guard Gerald Henderson has taken a big step back after solidifying himself as Hornets (formerly Bobcats) starter the past three seasons, averaging only 7.9 points per game, down from 14.0 a year ago.

The offense has been a struggle all around. Even the ever-consistent Al Jefferson’s numbers are down, on pace for 48 percent shooting and 8.1 rebounds, both would be lowest marks since he was a 22-year-old in Boston.

The Nets look to build some momentum on the struggling Hornets, who fell in double-overtime last night in Memphis. Kevin Garnett, who ripped down 12 rebounds in 22 minutes against the 76ers, has not played in the second game of back-to-backs the last two opportunities, as Coach Hollins has preferred resting the grizzled veteran. Mirza Teletovic’s status after missing the past two games with a hip-pointer could impact who starts tonight.

Tipoff is at 7:00 pm at Time Warner Cable Arena in Charlotte.