The Nets pounced early on a clearly fatigued and otherwise ill-prepared Hornets squad, that ran an offense that can be best described as an inquisitive stand-around, and rode their hot shooting and sound passing to an easy victory over an imploding team.

Look: the Hornets are a bad team, but the Nets have played down to bad teams in the past. They didn’t tonight, and rode it to a dominating victory. 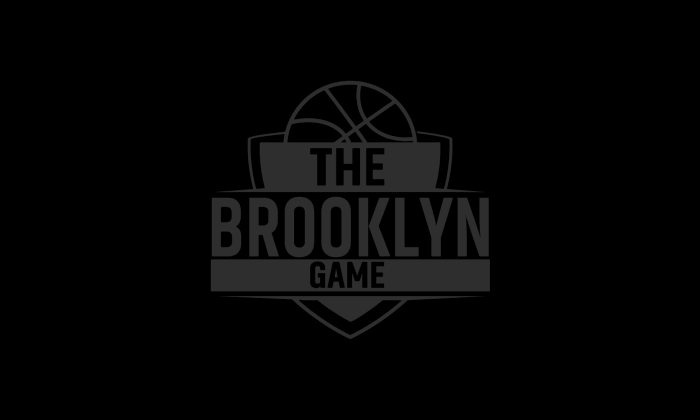