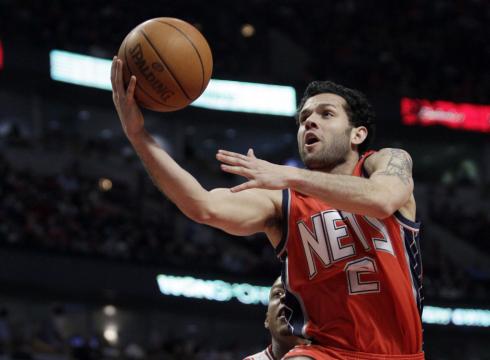 Tonight, the New Jersey Nets will take on the Detroit Pistons at the Prudential Center. The Nets are coming off another close loss in Indiana, while the Pistons are losers of their last six. New Jersey has fallen into a two-game slump, despite the efforts of Deron Williams, who is averaging 27 points and 8.8 assists in his last five games.

Joining Sandy and I in the pregame conversation is Patrick Hayes from the best Pistons blog on the net, Piston Powered, an ESPN NBA TrueHoop affiliate. Let’s take it away.

Injury update: The Nets will be without Anthony Morrow (ankle) and Johan Petro (illness) tonight.

1. What is the key for the Nets tonight?

2. What is the key for the Pistons tonight?

Proud Partners with the YES Network